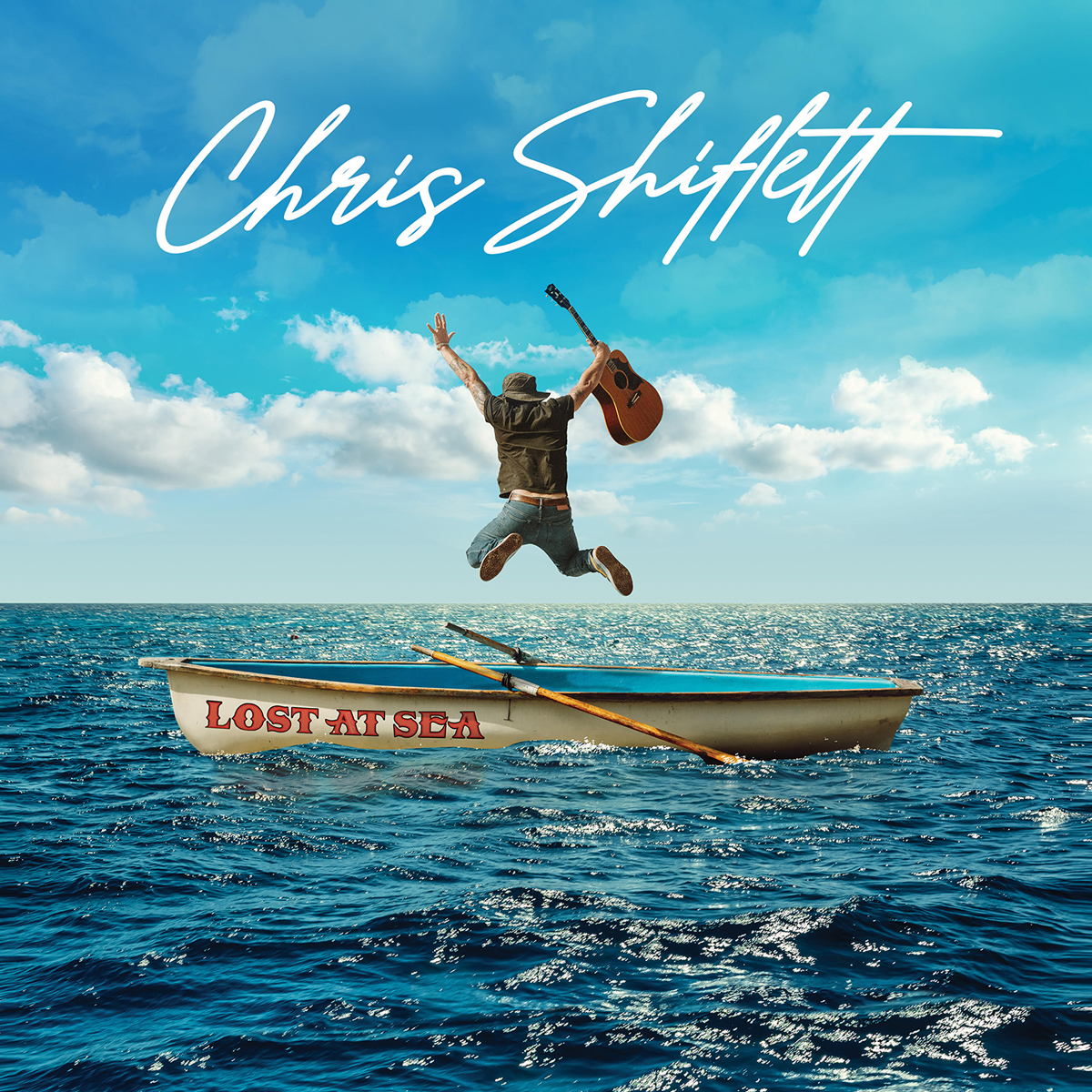 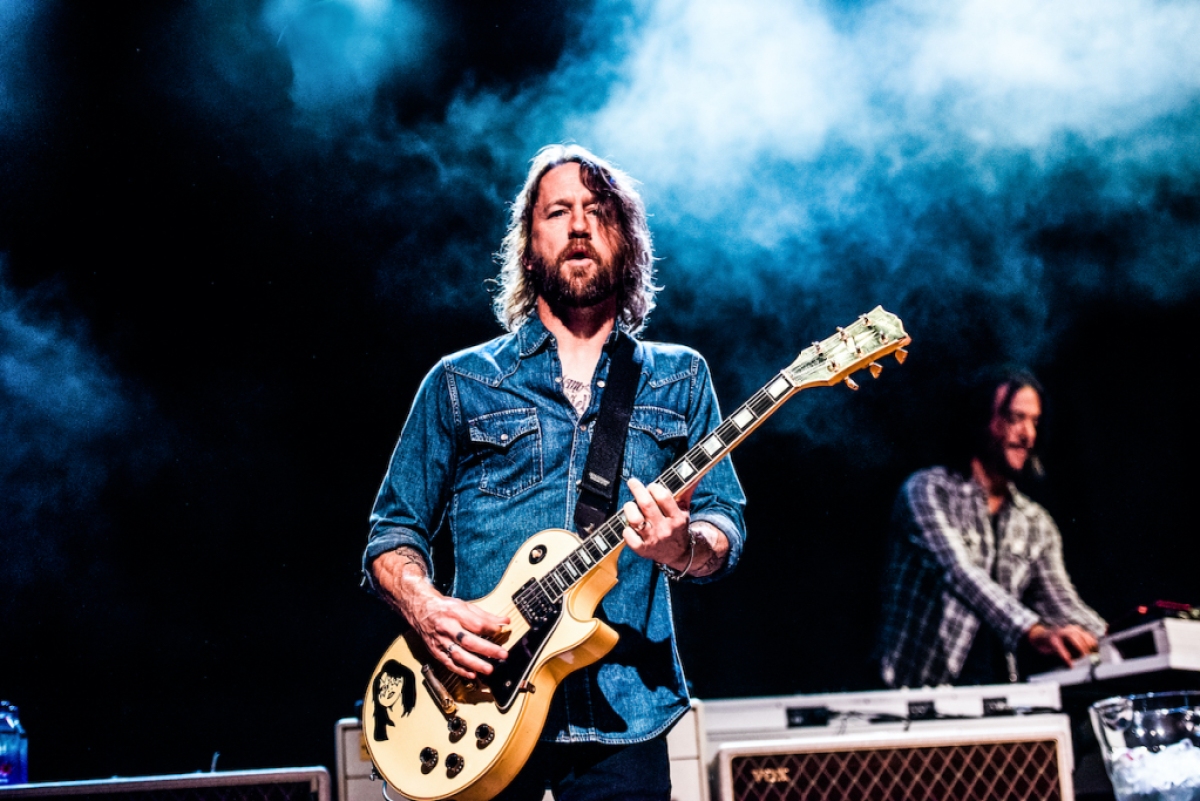 The extraordinary rock ’n’ roll journey of Chris Shiflett begins with a starry-eyed small-town boy who grew up to become the lead guitarist for one of the greatest bands of all time. That town is Santa Barbara, that band is the Foo Fighters, and their greatness was confirmed on October 30, when the band was inducted into the Rock ’n’ Roll Hall of Fame on the first year of their eligibility. As one of his closest and oldest friends, I’m here to tell you Shiflett’s story.

Enter your email address for updates